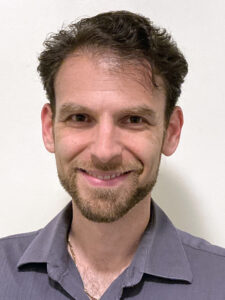 He currently lives in North Hollywood, CA with his wife and two kids, both of whom have been fortunate to lend their talents on voiceover projects as well.